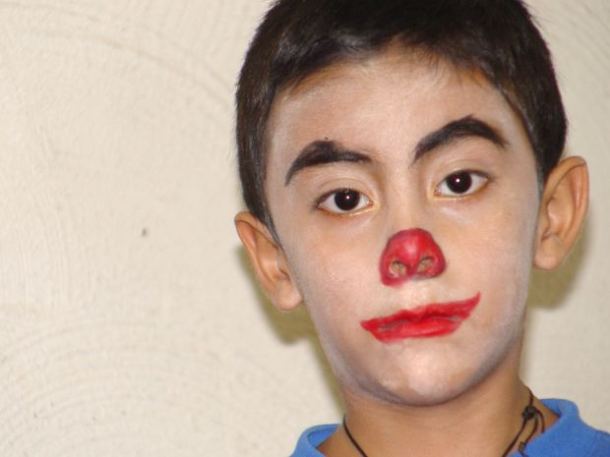 I went through a phase when I was a kid.

I was obsessed with reading joke books.

Riddles and puns and knocks-knocks were my crack and the Scholastic Book Club my dealer.

As a pre-teen I went through my Helen Keller and dead baby period.

High school was all about Dirty Johnny sex jokes.

There’s nothing scarier, and therefore funnier, to a teenager than sex.

I cut my teeth on Mad Magazine, National Lampoon, and Saturday Night Live. Richard Pryor and George Carlin were heroes.

The U.S.S. Nimitz was a giant floating target of comedy.

Nimitz stands for Never Imagined Myself In This Zoo.

When I was a bartender I heard a lot of jokes.

Not so much anymore.

A lot of people don’t seem to have time for jokes.

A lot don’t have the patience.

Or they’re too sensitive. Or take things too literally.

Or are kinda dumb.

Some of the fault lies in the tellers of jokes.

A lot of people who do like jokes don’t tell them very well. They drag them waaaaaaaaay out, forget the punch line, or with their eyes glazed and a priest, a rabbi and a duck dancing on the tip of their tongue, are so busy waiting to fire the next howler from their chamber they can’t be bothered to listen to someone else’s knee-slapper.

Though not all of them tell jokes, my favorite people are all very, very funny.

I laugh at almost any joke, but jokes that contain an unnecessary racial component never make me laugh.

Race can be hilarious. But if all you’ve got is some lame wordplay mixed with a big heaping helping of small-brained ugliness, keep it to yourself. If you absolutely must tell a joke with a racial component, that joke should be told within some kind of legitimate context, has to be one funny ass joke, and you’d better be an expert in the telling.

Otherwise, you really are just being a jerky racist.

I’ve heard a couple of pretty good dirty ones lately.

Instead, I’ll tell one of my all-time G-rated favorites.

One night a man hears a knock at his front door. He doesn’t see anybody, so he opens the door, and there on the front porch is a snail. The man picks the snail up and flings it as far as he can throw it.

Two years later there’s a knock on the door.

The man opens the door and there’s the snail again.

The snail looks up and says, “What the heck’d you do that for?”

I’ll be here all week. 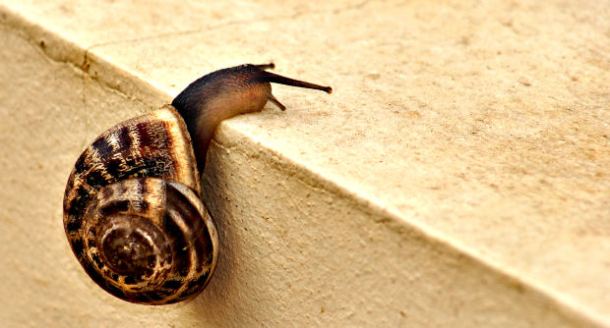