That was one of the first things Harris Bradnox ever said to Tooey Walter. Tooey had lived every minute of his twenty years among Chesapeake Bay watermen, so “Don’t touch it, dingle dick” didn’t seem like such an impolite way to begin a working relationship, much less a conversation.

Harris Bradnox was a big fish in a marshy little tidewater pond. Two hundred stumpy pounds dressed in cuffed olive khakis, a plain button down shirt, and spotless work boots. Tooey figured he knew what everybody knew of Harris Bradnox. Despite his five-and-dime clothing, Harris Bradnox was rich. He owned lots of farmland and bought more every chance he got. He had a pretty wife and a fresh Caddy or Lincoln every time you saw him, each one painted dollar bill green.

The Eldorado convertible parked in the driveway at Bloody Point Manor when Tooey arrived that evening wasn’t green though. It was red and shining and its top was down. The white leather interior gleamed. Tooey whiffed new car just walking past.

A squall was building down the bay, off to the southwest. Tooey sensed the summer storm before he saw it. In about twenty minutes, there was a good chance this showroom cherry two-door was going to get drenched. Sudden downpours on the Chesapeake can perform beautiful violence from a distance; but wrong place wrong time? Change-your-life intense.

The house was one of those telescoping brick rectangles built on the waterfront a century after colonists first brokered real estate deals with locals who possessed no concept of real estate. English-bond construction and sturdy; these manor houses landmarked shorelines and stayed in families for generations. They were steam cookers in summer. By Christmas, even the ghosts in the attic shivered from the draft.

Harris Bradnox worked from an office above a four-car detached garage with a set of steep steps running along the far exterior. Though some of the houses in the new subdivisions featured garages, most people Tooey knew owned a backyard shop filled with crab pots or engine parts; nothing that could be, with fairness, called a garage. Since all his family and neighbors drove used pickup trucks, garages weren’t worth anybody’s trouble. A garage was a sign of affluence. Tooey Walter was impressed.

Tooey tried to peek in the garage’s casement windows as he went past, to see what inside might be worthier than the red Cadillac, but the glass was tinted dark. He knocked on the door at the top of the stairs, and when nobody answered on the second try, he cracked it open and stuck his head in. There was a chubby dachshund snoring and chasing dream rabbits on a couch. Fat drumsticks paddled air. Wearing a thin pink collar with a red, white, and blue bow, she never lifted her head. 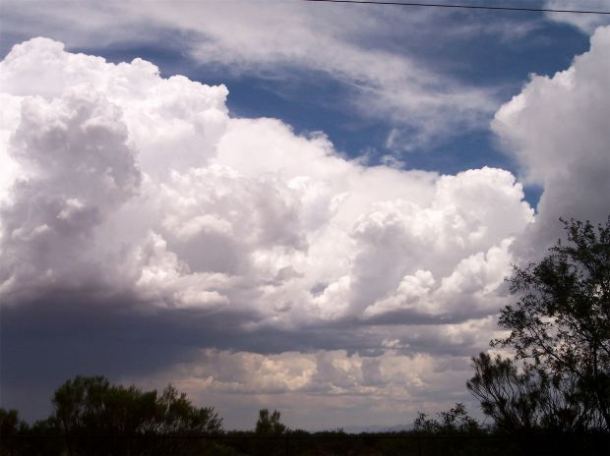