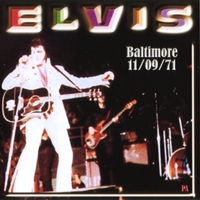 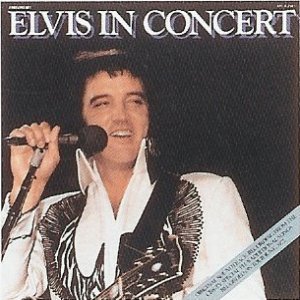 I asked my Facebook friends who took their live music virginity.

My friends’ answers ranged from Elvis to Guns N Roses, from the Oak Ridge Boys to AC/DC, from Michael W. Smith to Black Sabbath.

For every Banana Splits there was a Led Zeppelin. For every Monkees, a Queen. For every Donny Osmond, a Michael Jackson.

For every Shawn Cassidy there was a David Cassidy. Or Vice-versa. Who can know?

Jimi Hendrix at the Cap Centre for my friend, Lee. Jefferson Airplane in San Francisco for Tony. The Rolling Stones in Germany on their Tour of Europe ’76 for Dixie.

Heart was the first concerts for two friends (Nan and Jeannie).

So was Adam Ant (Buffy and Tina), and so was Jane’s Addiction (Melanie and Rob).

So was the original Lynyrd Skynyrd. (Jacki and Jeff)

Two friends (Joyce and Gigi) who don’t know each other saw their first show together at the Cap Centre in the summer of 1975 when Chicago toured with the Beach Boys.

That little coincidence brought to you by this blog. 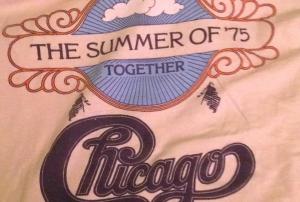 When I asked my friends what their best concerts were, their answers ranged from AC/DC to ZZ Top, from Elvis to The Pixies, and from The Eagles to Phish.

Styx and the Stones.

Skynyrd got multiple votes. As did John Mellencamp, Bruce Springsteen, and AC/DC

The name most that got the most votes for best concert? Bob Seger.

“Baxter” has seen the Grateful Dead “a bazillion”.

The most eloquent answer I got for best show was Ann Marie’s description of a Bruce Springsteen show: “Without a doubt, the best ever was The Boss. Bruce Springsteen at the Capitol Center. “THE RIVER” I guess that had to be 1980 or 81. I have never seen anyone have command of an audience like The Boss. I guess that’s why he is. He put his hands over his head and there was instant silence. As he lowered his arms in front of him the entire audience sat as one. I was in awe. Not to mention he played forever. The interaction between him and the audience was amazing. I will never forget it.”

I’m with you Ann Marie, I didn’t really get the whole BRUCE thing until I saw him live.

I’ll be a fan the rest of my life.

Kid Rock and Billy Joel were waaaay better than I anticipated.

I don’t know what I expected. I liked both artists before I saw them, knew they were at the top of their specific games, had heard they put on good shows.

I had no reason to be surprised, except the performances exceeded my expectations

Whatever the reason, I’ve learned a concert that turns out to be  a nice musical surprise is always a blessing, and often among the best of shows.

TOMORROW…THE BUMMERS, THE BAD TRIPS, THE ARRESTS, THE CONFESSIONS, THE “THEY DIDN’T PLAY THE ONE DAMNED SONG I WANTED TO HEAR”…