THE BAY TIMES – AGNEW AND THE 1ST DISTRICT, PLUS A $500 CALCULATOR

Maryland’s First Congressional district was in the midst of a special election to replace Congressman Rogers C.B. Morton, who’d been appointed Secretary of the Interior by President Nixon.

Rogers Morton liked to say his middle initials stood for Chesapeake Bay, and he was a bay advocate throughout his distinguished political career, but his name was really Rogers Clark Ballard Morton and he was a come-here from Kentucky.

The Democrat’s special election candidate was Elroy G, Boyer, Sr. a Chestertown attorney who’d served in the Maryland House of Delegates since 1959, and positioned himself as a man of the people; in tune with the conservative values of the Eastern Shore farmers, watermen, and business leaders. 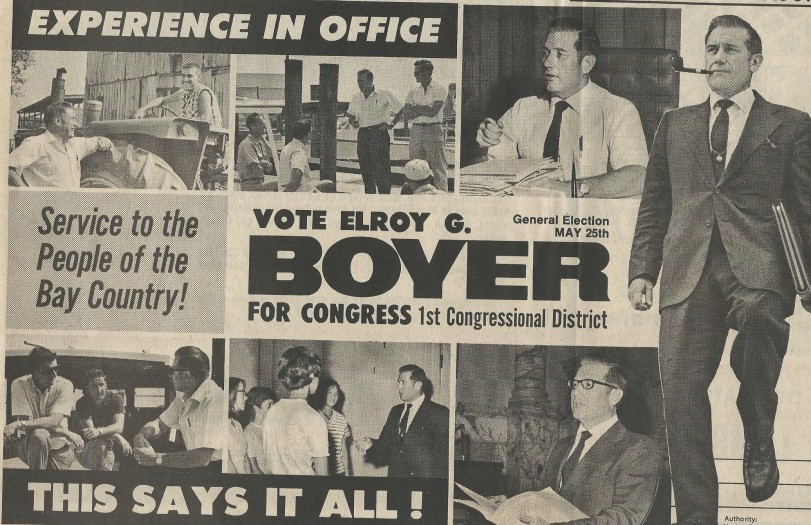 Representing the Republicans in the race was Bill Mills. Mills was born in the small Eastern Shore town of Bethlehem, served under General Patton in World War II, and was a telephone company employee from 1946 until he went to work for Congressman Morton in ‘62.

When Morton snagged the top job at the Interior Department, the state GOP put Mills up for the congressional seat representing the state capitol county of Anne Arundel, the southern county of St. Mary’s, and all the Eastern Shore.

On May 15, 1971, Vice-President Agnew appeared at a Queen Anne’s County 4H-Park rally for Bill Mills.

Agnew was elected Baltimore County executive in 1962, and ran for Maryland’s Governorship in 1966. He defeated his anti-integration Democratic opponent by a comfortable margin. Governor Agnew supported tough anti-pollution legislation, and passed early open housing laws, but angered African-American leaders by accusing them of not doing enough to squelch the riots after the assassination of Martin Luther King, Jr.

As Nixon’s vice-president, Agnew seemed to relish his image of being the president’s ‘hatchet man’, and was particularly tough-talking against such enemies of the administration as journalists and anti-war activists.

Agnew was a loyal operative, but Nixon came to believe the presidency was more than Agnew was intellectually equipped to handle. The president and his lieutenants were scheming of ways to dump Agnew as the 1972 reelection campaign loomed.

Spiro Agnew’s vice-presidency is the highest office ever held by a Marylander. In 1971, as his own boss was plotting against him, Agnew, friends with such celebrities as Frank Sinatra, Bob Hope, and Billy Graham, seemed to be enjoying his party’s current political dominance much more than the president ever could.

Mills beat Boyer in a “Smashing Victory” that May 45 years ago.

But for the 1971 winners of Maryland’s First District, things went downhill from there.

On May 24, 1973, Bill Mills was found dead in a stable near his Easton home, an act of suicide. It was rumored he’d grown depressed over personal challenges, and five days before his death, he’d been implicated in illegal campaign activity.

He left seven suicide notes, including one to his constituents.

Not long after, it became clear that Mills had broken no laws, and authorities weren’t even planning on conducting any investigation.

Spiro Agnew became the first Vice President of the United States to resign under criminal allegations.

By October 10, 1973, when Agnew resigned under charges of extortion, tax fraud, bribery and conspiracy, with a single slap-on-the-wrist no-contest plea, Nixon must have figured Agnew was a drop in the bucket as far as his overflowing problems were concerned.

Nixon knew what time it was.

Even if he didn’t have one of those famously faddish Agnew watches. 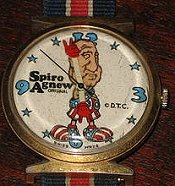 Agnew, elected Baltimore County executive in 1962, rose to the office of vice-president, with a stopover in the Maryland Governor’s office, in six years. Four years after that, he left Washington in disgrace.

A political rise and fall to rival any.

In an alternate reality, there’s a world out there where Agnew isn’t a headless robot henchman on Futurama. 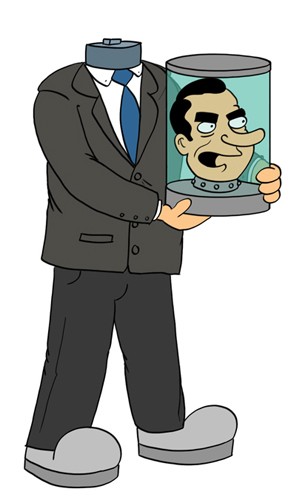 Elroy Boyer served in the Maryland Senate from 1978-1987, and as Circuit Court Judge until his mandatory retirement. He served on the board of trustees of such institutions as Washington College and the Kent and Queen Anne’s Hospital, and was the Attorney for the Eastern Shore towns of Rock Hall and Betterton. Boyer died on February 21, 2008.

The kids were busy with old-fashioned agriculture and new-fangled computers: 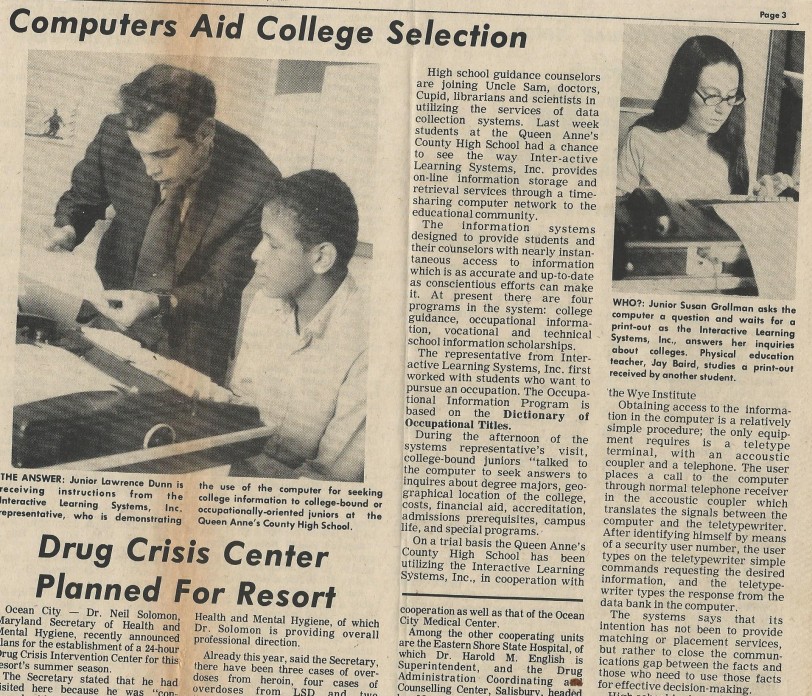 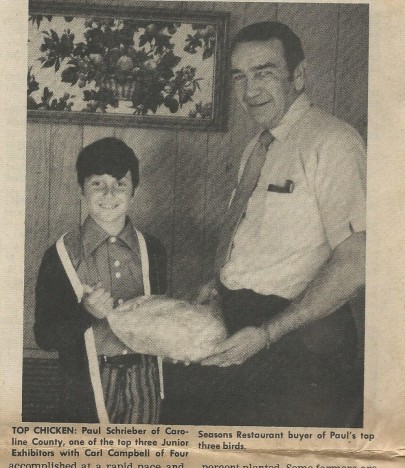 Some celebrated their first communion, 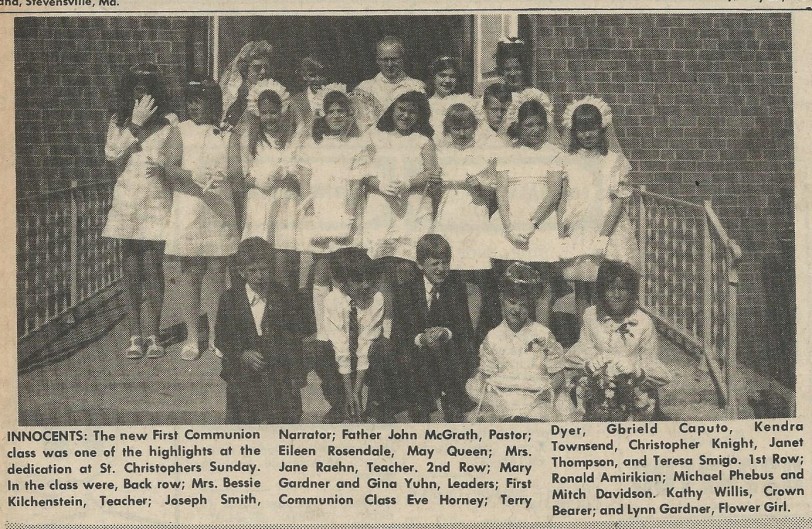 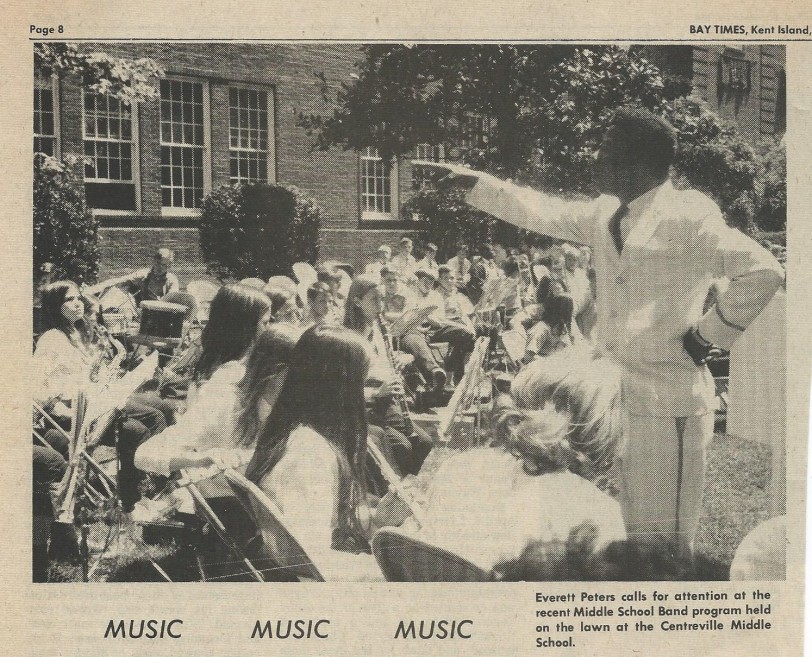 And the ads were where you could find a bricklayer, a TV, or a $500 calculator: 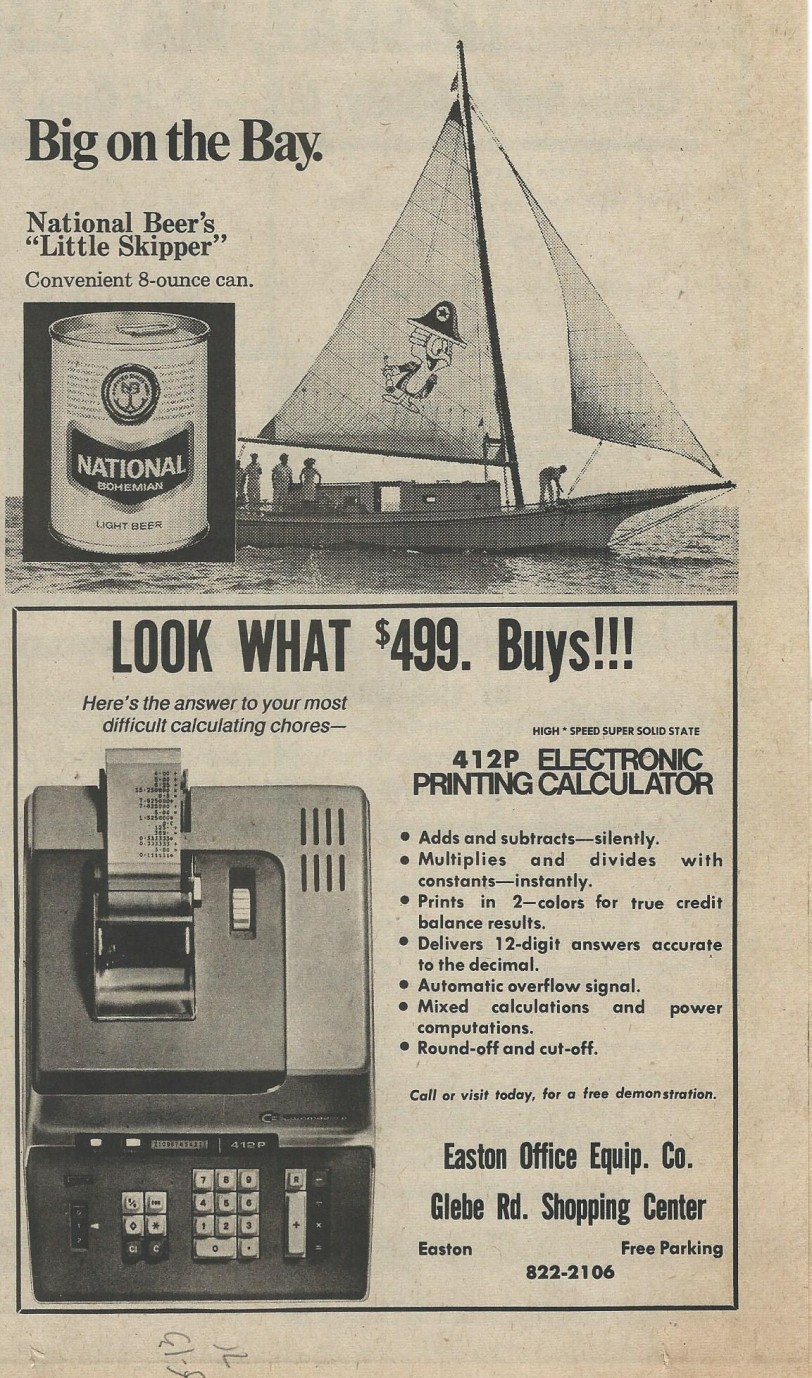 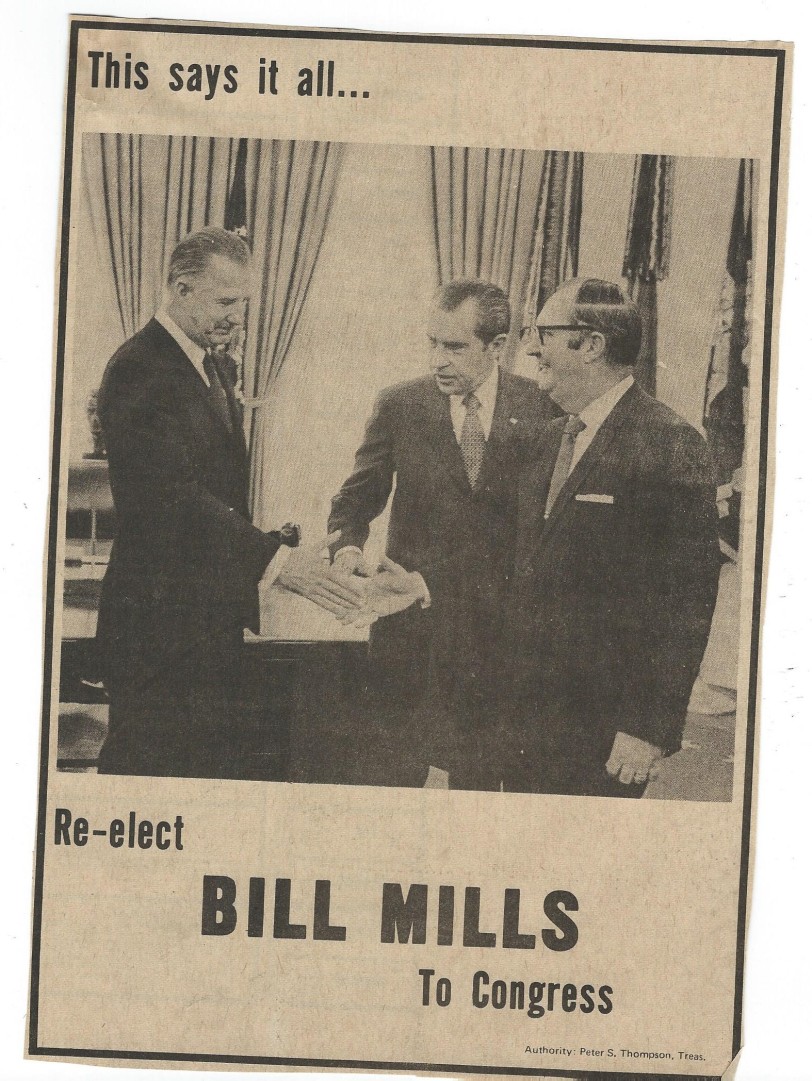