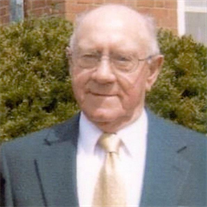 To be born among storytellers is to be blessed.

Roger Lewis was my uncle.

My dad’s older brother. Sixth of seven, and the last to go.

In a taped oral history interview conducted with our uncle in 2012, Roger said:

“My father, Franklin, was born in an old farmhouse where Kirwan’s Landing (on Kent Island,MD) is now. I think the end of Charles Street in Baltimore was as far as he ever went in his life. Momma’s father was a waterman. Grandfather Joe Coleman fathered 12 children including my mother, Ella. He came down from Rock Hall, Eastern Neck Island. Married Hattie Timms from Kent Island, and drowned crabbing in Kirwan Creek when he was 70.

Roger’s earliest memories centered around a farm where his family lived on Dominion Road. “I loved it,” he says on the recording. “I remember loading hay in the barn and man, that hay smelled so good I can smell it right now. Frank Cockey had a wheat thrasher and he’d go to all the different farms. It’d take two or three days. Everybody pitched in. Momma might have to cook for 25-30 men.

“We had two gardens. One behind the barn filled up with Irish potatoes, sweet potatoes, turnips, cabbage. So much we gave a lot of it away. It was the Depression. People would stop in just to eat. In the garden up front there was a grape arbor, every fruit and vegetable you could imagine except rhubarb. When I was ten or eleven, I was down Dominion and those old men were out on their porches. One of them said, “Boy,” everybody called you boy, you could be in your twenties, and he said “Boy, you think the rain will hurt the rhubarb?” I didn’t know what rhubarb was, never heard of it, I said, “I don’t know.”

Holidays in the 1930s were geared towards family and community. “Daddy didn’t work Christmas week except to feed and milk,” Roger said. “Momma would raise poultry, we’d help her take care of them, and she sold 50 geese every Christmas, so Santa Claus brought a lot of stuff. Momma wouldn’t sell to anybody but Henry Grollman. He was a fine man, she said, honest, wouldn’t cheat.

“We’d visit all around during Christmas,” Roger recalled. “Soon as you walked in a house, the table was set. There were made-from- scratch layer cakes in stacked lard cans and homemade root beer. Aw, man, it was good. Next day people would come by our house and do the same thing.

“And Fourth of July church picnics on the lawn at Matapeake Ferry terminal were grand, playing on the beach and in the water.

Roger laughed: “We were rich and didn’t know it. We had a home, plenty of food, a car, and we all had a suit we wore to church on Sunday. We went to Kingsley Church every Sunday from two to four even if we didn’t want to.”

At age six, Roger entered first grade at Chester School – two rooms, seven grades. “First day, Momma dressed me up in short pants and stockings and a short sleeved shirt. Here I was, this little guy, scared anyway, and these big guys come up and are going to “initiate” me. One would get ahold of your shoulders, one would get ahold of your feet, and they’d throw in you in this great big rose bush. Some of those guys in seventh grade, they were sixteen years old!”

In third grade, Roger was one of four boys who got whipped by teacher Evelyn Jones for starting a fire in the boy’s outhouse. “When I went home, I didn’t tell my mother because Momma would want to go up there and fight her. I was outside with Daddy, following him around, in his way. I said, “Daddy I got to tell you something. I got a whipping today in school.” He turned and looked down at me and said, “You got a whipping?” I said, “Yes, sir.” He said “Well, if you hadn’t needed it you wouldn’t have gotten it.” And he walked on. Roger was still tickled by his father’s gentle nature.

He continued, “I went to eighth grade and then started working on an ice truck for Mr. Dudley Sparks, who was along with Daddy, one of the nicest men I ever knew in my life. Wallace Chance drove the truck and I was his helper. Six and a half days a week for $10.00. Mr. Dudley would give my pay to Daddy. That’s how it was. Nobody minded. You wanted to help your family.

When Roger was 18 he married Kent Island’s Barbara Hoxter. Roger held a number of jobs in those early days, including driving a beer truck, a job he had to quit because he was expected to have a drink at all the local businesses he sold beer to. “I couldn’t drink and work, too,” he said. Roger helped build both the Bay Bridge and the Severn River Bridge, and eventually retired after many years working for Coca-Cola in Easton.

“Not only are all my brothers and sisters gone,” he said with a disbelieving shake of his head but a matter-of-fact tone, “so are their husbands and wives. It’s really something.”

Returning to that bygone Kent Island farm once again, Uncle Roger remembered, “When we were young and would go up to Dudley Sparks store in the evening, Daddy wouldn’t lock the doors in case some neighbor coming across the field got cold or tired, or a storm came up, they might want to go inside. I think we only ever had one house key. It was a skeleton key and everybody had one just the same, and even then I think we lost it. We couldn’t have locked the doors if we wanted to.

“Some of the old things,” my Uncle Roger Lewis said, “were better than the way we have now.” 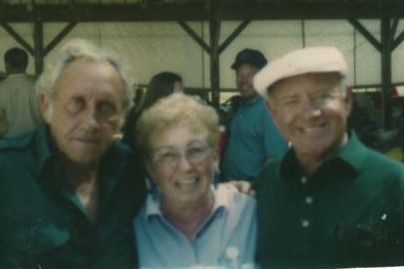 My dad with siblings Betty and Roger 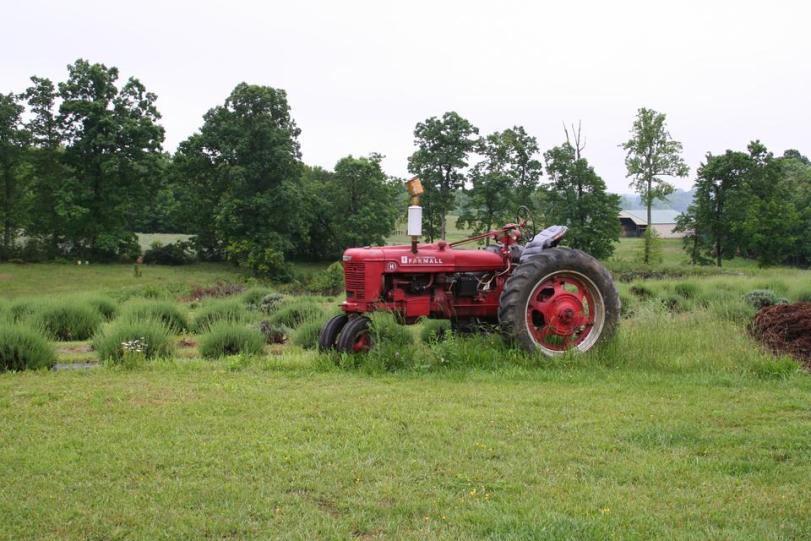 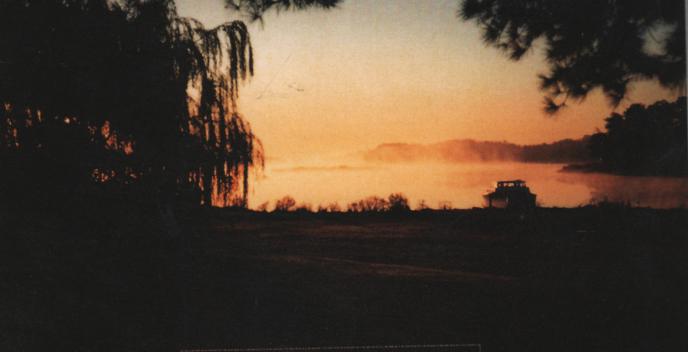