The Eastern Shore’s Longwoods Elementary School, known as the Little Red Schoolhouse, was built in the 1880s, and classes stayed in session there for almost a hundred years. The structure seen today at the location on Maryland’s Rt.662 replaced an even earlier community school on or near the site, and was the county’s last functioning one-room schoolhouse.

At the turn-of-the-last-century, in the days of potbellied stoves, outhouses, hitching posts, and dunce caps, there were scores of such schoolhouses around the Shore. In any given year there might have been between 40 and 65 first to seventh graders attending the Longwoods Elementary School, which was originally called Talbot County School No.14. After a successful Little Red Schoolhouse education, if a student’s academic career was to progress, which was often not a given, particularly for boys who had to help out on the farm or go to work on the water to contribute to their family’s well-being, he or she would continue their scholarly pursuits at Easton High School.

Electricity was installed in the Little Red Schoolhouse in 1936; indoor bathrooms in 1951. 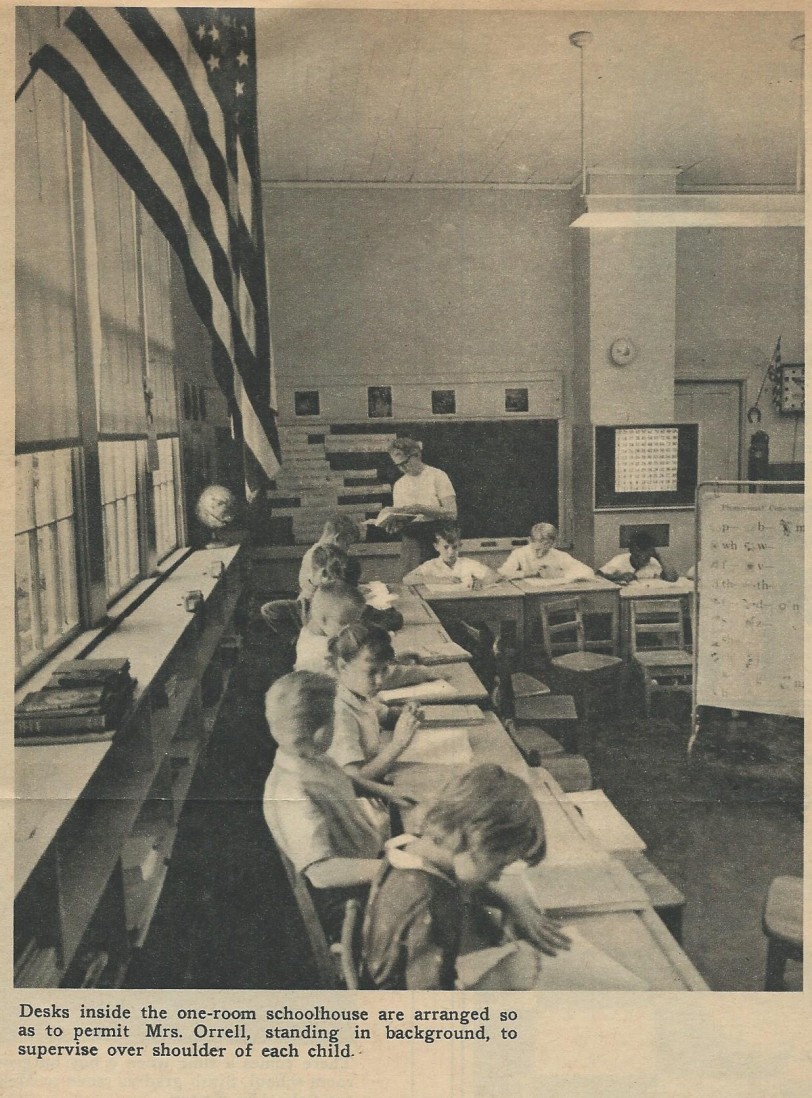 Talbot County native, Ruth Stewart Orrell began her tenure at the Longwoods landmark in 1944, and was still there in 1966 when the Maryland Living article was written. Less than a year later, in June of 1967, Mrs. Orrell retired after teaching in the area since 1923. County officials had tried to close the outdated Longwoods facility before, but were thwarted by parents of attending students. When Mrs. Orrell put down her chalk for the last time, the Board of Education closed the schoolhouse’s doors and transferred ownership to the Talbot County Council. There appears to have been little resistance this time, though saying goodbye to the past is rarely without emotional reaction.

Since its rededication on June 18, 1972, The Little Red Schoolhouse has been utilized in various capacities, including as a fieldtrip teaching tool to county 4th grade history students.

After she retired as an educator, Mrs. Ruth Stewart Orrell, began a full-time involvement in her family’s Maryland beaten biscuit business, which began in 1934 and still produces a popular brand of this iconic hard dough bread. Cited twice in the Congressional record for her contributions to the state of Maryland, Mrs. Orrell was one of the leaders in the restoration of the Little Red Schoolhouse.

A few years ago, my beloved kindergarten teacher, Mrs. Ava Honeycutt sought me out to hand over a small stack of vintage newspaper and magazine articles, including the News American article posted here. It meant so much to me that of all the kids she’d taught in her long, dedicated career, she thought of me when it came to who might safeguard so many interesting clippings from over the decades.

Thanks, Mrs. Honeycutt – I promise to try to make the best use of all the great material – and to be worthy of your trust in me! 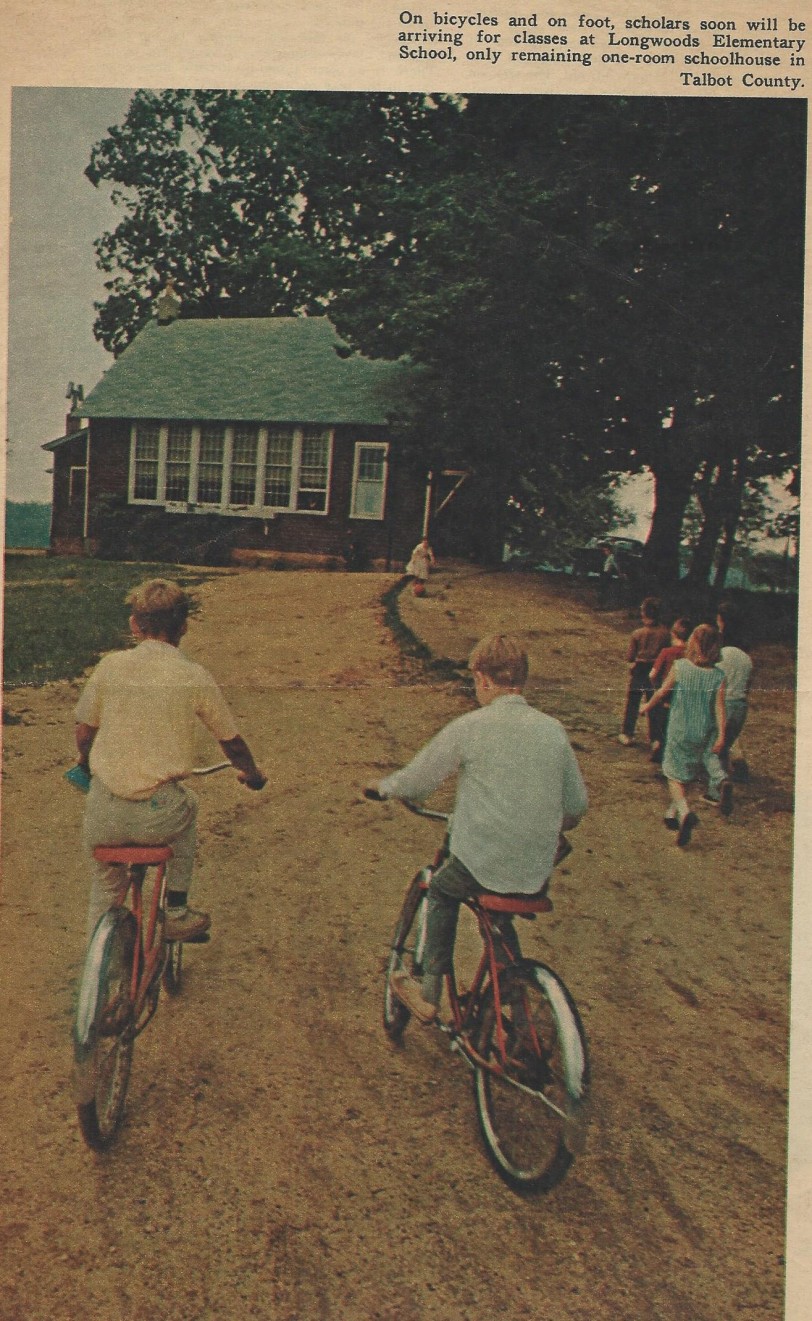