Drive around the Eastern Shore a while and you notice things. Things like road signs.

Many of our local byways are known by very Chesapeake Bay specific-sounding names like Pungy Path, Skipjack Lane, Cattail Cove, Blue Heron Drive and Crab Court. We have roads named after bay natives including the Algonquin, Nanticoke and Tuckahoe. There are a number of Indiantown Roads and one Indian Bone Road. And there all kinds of roads going to places that used to be, but are no more. Meeting House and Almshouse roads are a couple of examples. 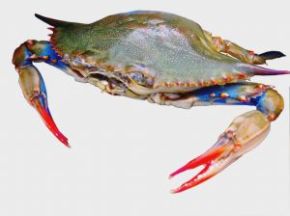 Some roads have been named for prominent people or folks who otherwise might be long forgotten. Blackbeard, Colonel Edward, Sheriff Meredith, Jenny Hye, Annie Crow, and Two Johns all have namesake roadways. The animal kingdom is well represented, too with Black Dog Alley, Cotton Tail Road, Possum Hill and Buzzard’s Lane.

Who wouldn’t want to live on Money Make Road? How about Narcissus Drive? Troll Lane, maybe? Some names seem oddly out of place, but probably aren’t, like Cowpoke Road or Old Stagecoach Road. Dim Lane does not lead to Dark Road, but Rip-off Terrace is right next to Workman’s Hazzard Street.

Pealiquor Road was supposedly named for an incident involving fermented pea juice and a herd of drunken cows, while Water Street in my county seat of Centreville has a named that was shortened after the start of prohibition. The street’s original name was Whiskey and Water Street.

There are four Ruddy Duck Courts in five counties.

There’s a Lovers Lane in Talbot County. In Caroline County, it’s Lovers Road. Queen Anne’s County has Love Point Road, a long established route to a landmark location with several legendary name origins, not all of them romantic. Kent County has two Lover’s Lanes, while Dorchester County has both a Lover’s Lane and a Lover’s Road.

All of these but Kent County have a Cemetery Road, Street, or Avenue.

Yet far as I can tell, there’s only one Dead End. 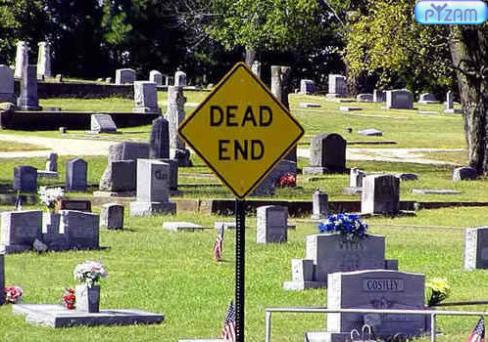