2. My father’s friendly nature and compassion for the underdog. 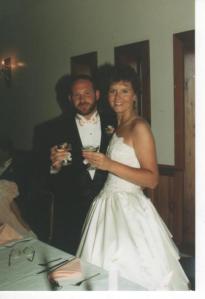 4. My daughter who inspires me.

5. My sister who has put up with me the longest.

6. My extended family – grandparents, aunts and uncles, nieces and nephews, cousins, in-laws, and those otherwise claimed. If the people who surround you help create the person you might be able to become, I’ve been blessed.

7. My friends. From Sunday school to high school, from Nimitz to my bartending days, from my intimate, year-in-year-out tried-and-trues to the writers I’ve recently had opportunity to interact with, from the kid at the party who has an opinion on everything to the old man who dropped some quick knowledge and disappeared; I’ve had the privilege to bond with many people from many walks of life. I cherish and have learned from them all, including those whom I have disappointed and those who have disappointed me. 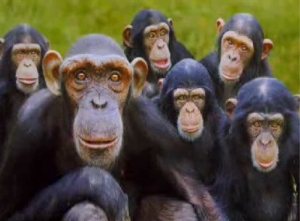 8. Health – mine, yours, in all its forms and degrees.

9. Batman – since I was four years old – because only fictional heroes can have human flaws and still be perfect.

10. America – the land which has provided me every opportunity I’ve ever had.

11. Free Speech – helps me identify the cuckoos, the dumdums, and the humorless.

17. Having faith that it all will turn out like it’s supposed to. Or not.

20. The Howard Stern Show –no entertainment has been better to me. In the last 25 years, I’ve spent more hours with Howard than anybody except my loved ones, and I believe judging that too harshly says more about you than it does me. 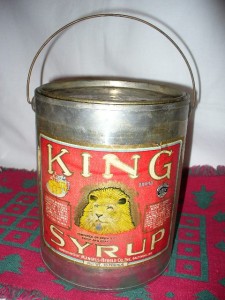 26. Having only the second biggest noggin in my family (as of current stats). 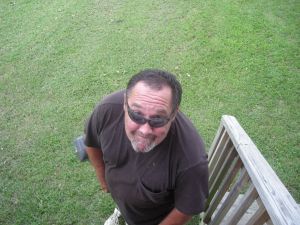 27. My TV and my DVR. Pooh-pooh TV at your own risk. As a medium television offers some of the most consistently high-quality storytelling available. Stuff that can move you. Stuff that has real meaning and importance, relevance. My DVR helps me sift out all the psychic Amish HoneyBooBoo Kardashian naked realtor cheap thrills to find that stuff.

28. A willingness to have my mind changed that wouldn’t be worth much without my built-in bullshit detector.

29. Having a recognizable laugh. It’d be weird if people in the supermarket said “I could hear you crying from three aisles over.”

…but as I learned this past February, there’s no sense leaving before you have to.

3 thoughts on “30 DAYS OF THANKSGIVING”