“A simple story breathes life into information people want to share with each other. As millions of story lovers all over the world already know, there is no substitute for the power, simplicity, and basic truth of the well-told story. People crave, remember, and honor stories.  Storytelling is our most powerful tool for effective communication. it for everyone regardless of age, demographic, or background.”

“Come and spend a weekend on Maryland’s Eastern Shore listening to stories of adventure and excitement. You will be transported to a place where memories and magic are captured and woven into tales that will make you laugh and cry. Come and live the imaginary!

“At this family friendly event, performers will keep you entertained with activities and musical entertainment designed for kids and adults. An array of food vendors will be on hand  with savory treats.”

From oystering and crabbing to clamming, eeling, running charter fishing boats, and helping to promote and propagate Maryland seafood, the men of the Watermen’s Story Swap will be sharing stories that exemplify the highs and lows of the challenging independence that is the life of the Chesapeake Bay waterman.

Participating in the Story Swap:

Bill has been a friend of mine since we were in bible school, Bill comes from a long line of watermen. He first started going oystering on his own when he was about 14, in his dad’s boat on weekends. His dad, Charles Bryan, and Kenny Chance were among his mentors. Bill has been devoted to working on the water for four decades, and among his contemporaries is almost as known for his steadfast diligence as he is his ability to stay clean in what can be a very dirty job.

Joey has worked on the water since he first went crabbing with his father when he was 10 or 11 years old. His family has worked the waters around Kent Island for generations. As watermen have for ages, Joey has used his other land-based skills at times during his decades-long career as a waterman, but the passion for working the water remains first in his heart and soul. Joey is a natural born storyteller.

Born on Marshy Creek in Grasonville in 1932, Charles has been working on the water since he was 11 or 12 years old. He’s oystered and crabbed, eeled and fished nets, helped keep the bay fisheries industry healthy by working on oyster propagation for the state of Maryland, and ran fishing parties for over 40 years. In the interest of full disclosure, I’ll mention that Charles is my late mom’s first cousin and believes there’s“Nothing tastier in the world than a softcrab.” Charles has stories galore.

For over 45 years, Sonny, along with his late wife Betty and 3 sons, has owned and operated landmark Fisherman’s Inn restaurant at Kent Narrows, which has been in Betty’s family since 1930. He’s served as QA county commissioner, been a leader in regional economic development, and has supported many civic projects and causes including this inaugural Chesapeake Storytelling Festival. But, before all that Sonny had worked on the water since he was 12, first as an oyster culler for such well-known captains as Teeny Jones and Robert Horney. Sonny  “left Paul Coleman and Jessie Jobes” partially because  “Robert & Teeny had a stove!” and eventually bought his own charter fishing boat in the late 1950s after coming home from Korea.

Troy bought his first boat when he was fourteen and would walk or catch a ride to the landing to go crabbing. Troy’s little workboat had a 4-speed 4-cylinder Toyota engine and no reverse. Troy’s maternal grandfather was a waterman, but Troy doesn’t feel as though he came from what could be called a waterman’s family. Troy is the current president of the Queen Anne’s County Waterman’s Association and is active in representing the interests of watermen in Annapolis. 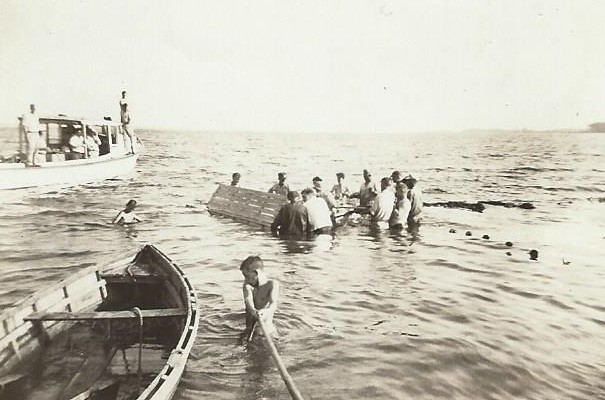 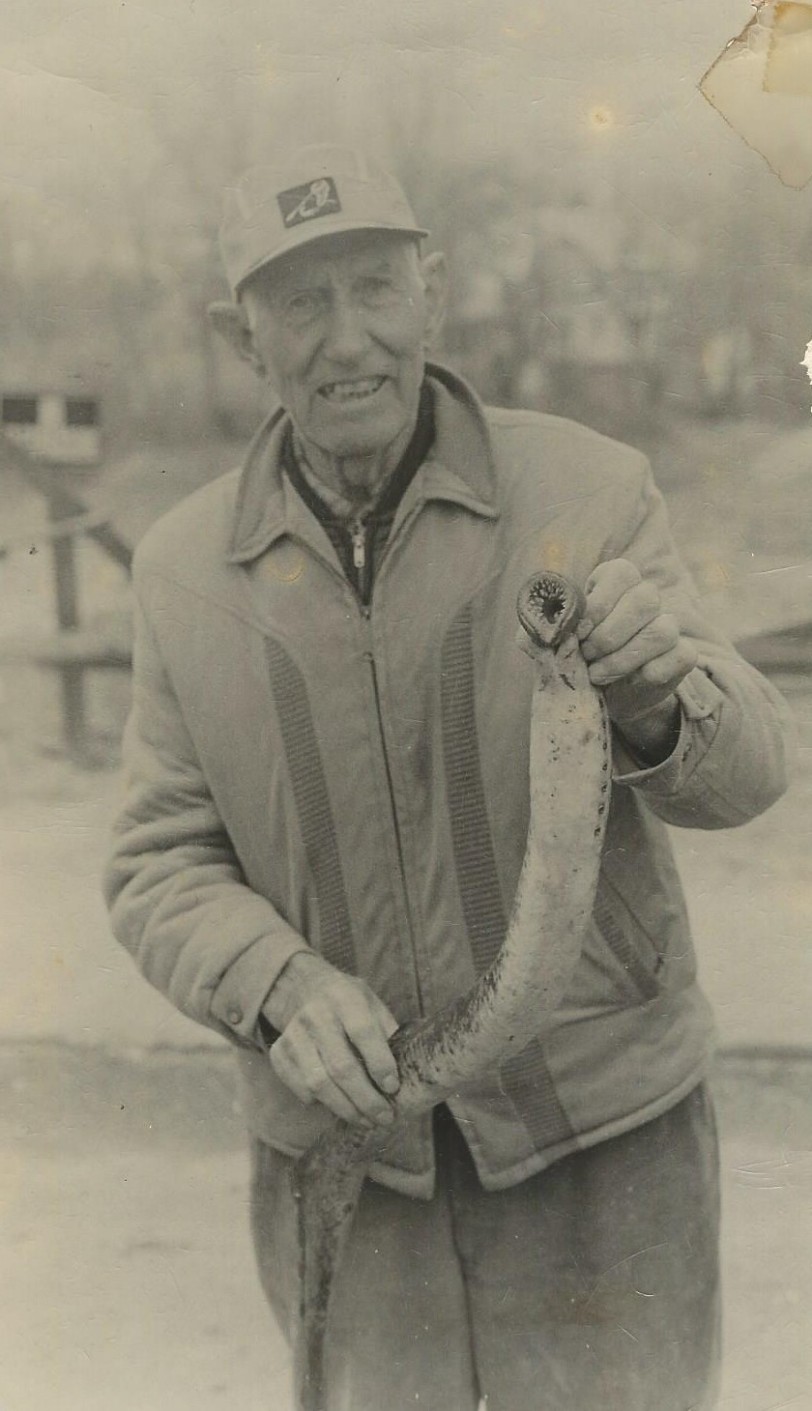 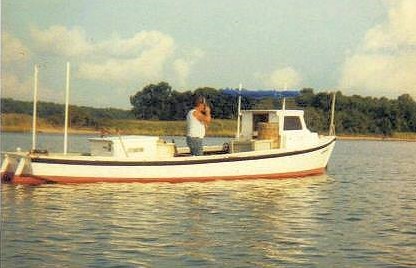 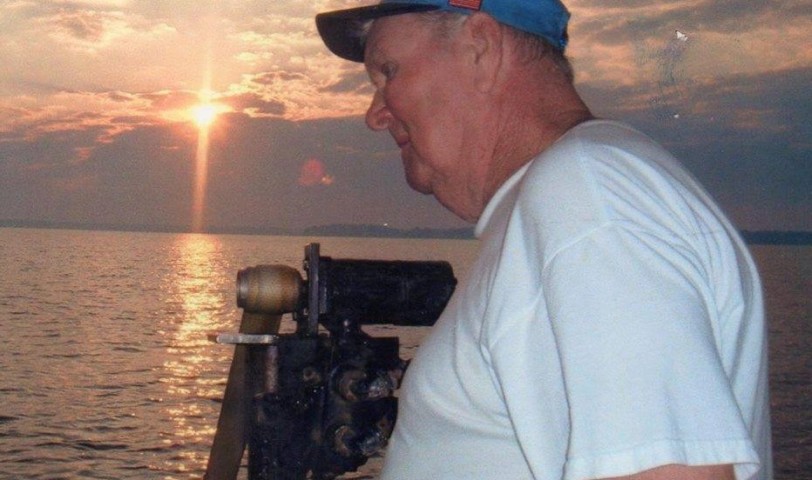 Tickets available at the door and at http://chesapeakestorytelling.com/