When I was selling Eastern Shore real estate in the early 1980’s, my friend, mentor, and broker Reggie Jones, kept a sales book featuring aerial views of various Kent Island neighborhoods, subdivisions, and properties. When I was writing my 2010 book, Remembering Kent Island: Stories from the Chesapeake, Reggie was one of my interview sources. Not only did Reggie share with me his knowledge and stories of Kent Island, he  gave me his book of aerial photographs. Reggie told me that the pilot for these flights was Ace Allen, and though some of the photos were noted to be taken in the late 1960’s, most were mislabeled and actually were photographs from the early 1980’s as evidenced by the existence of Hardee’s, Kent Island’s first modern fast food drive- through, and the now extinct Pizza Hut, as well Queens Landing condominiums and various other landmarks.

Without being able to accurately date all of the following photographs, I’m presenting some of Reggie’s collection here with the assumption most were taken around 1980-83, and with nothing more than the location (mostly) as written on the back of the original picture.

Thanks for the pics, Reggie, and for all the friendship you’ve shown me over the years. 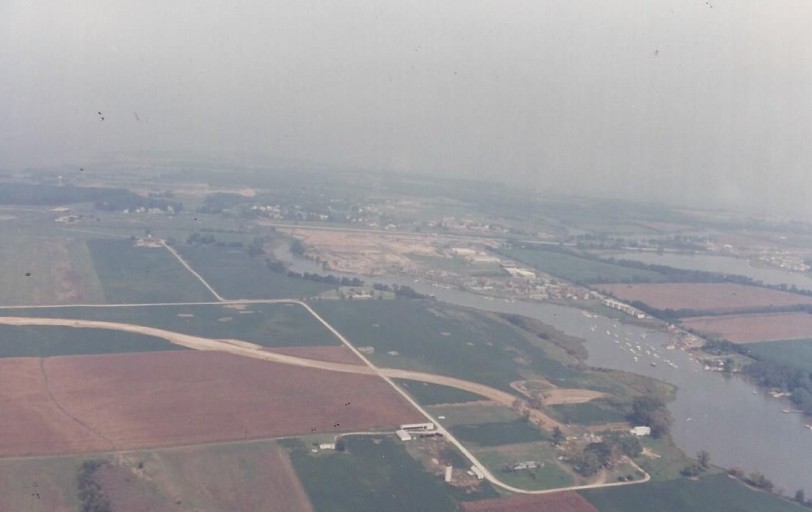 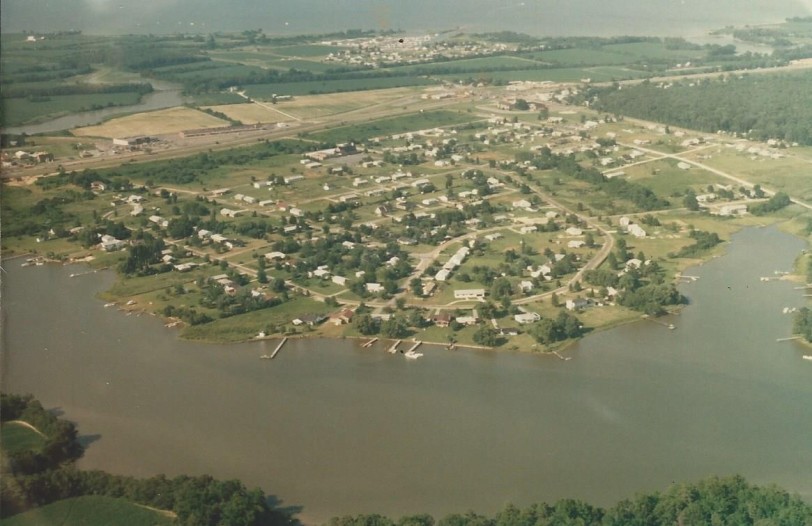 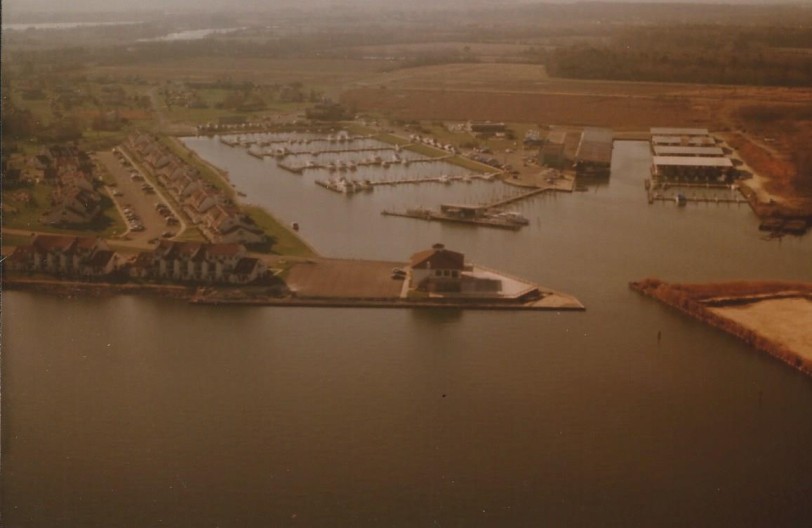 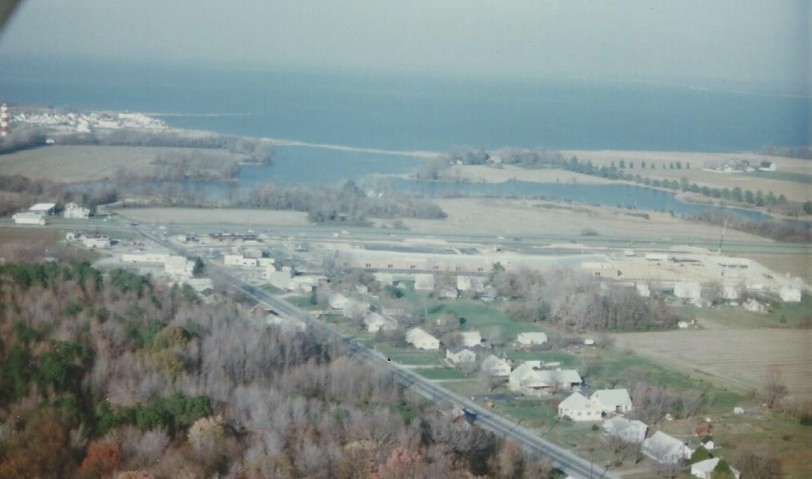 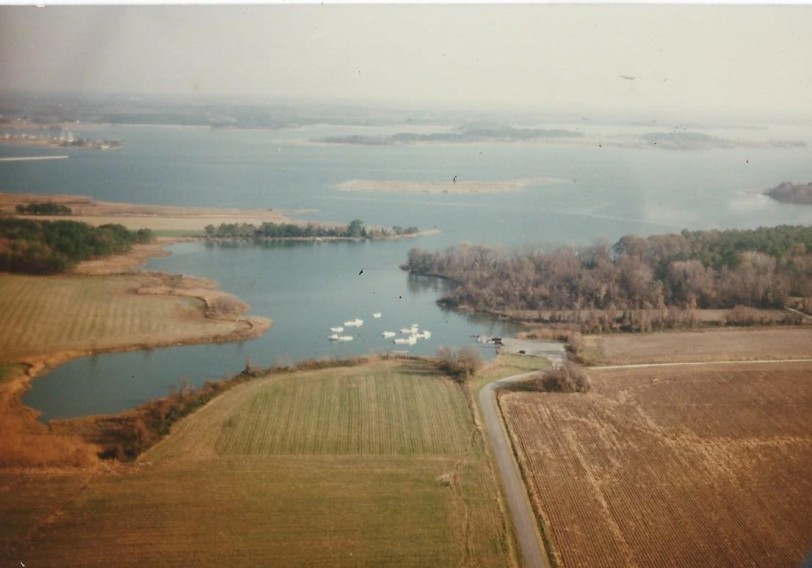 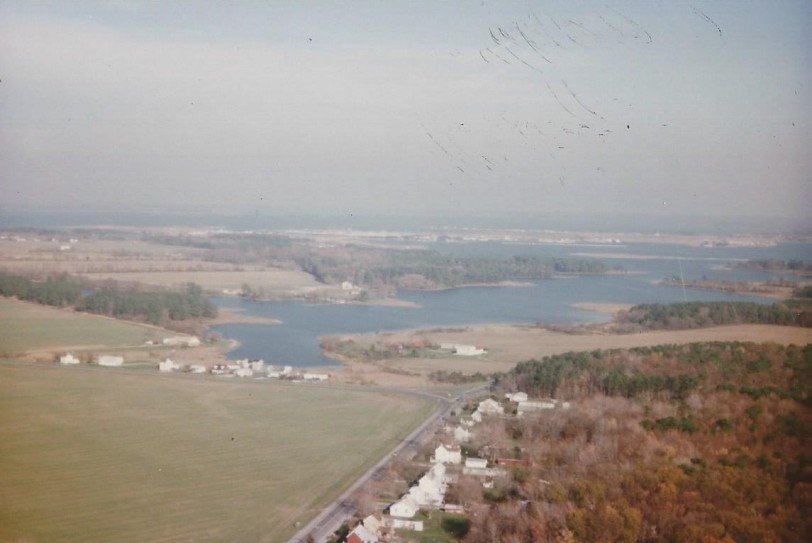 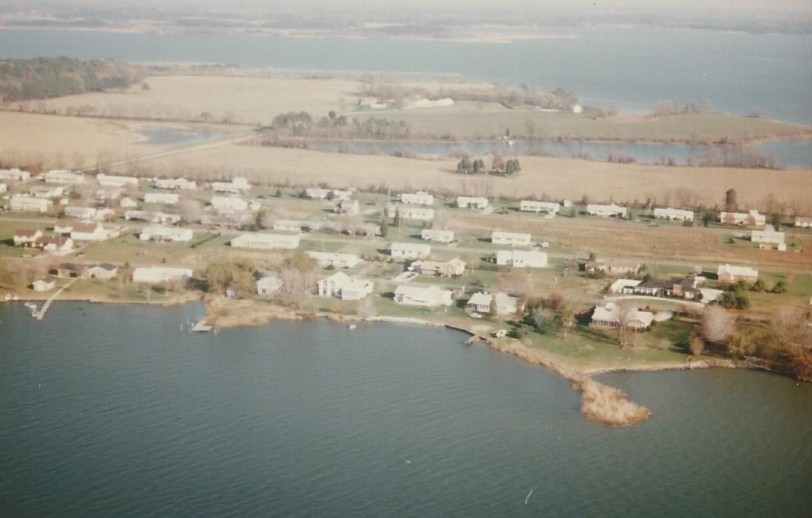 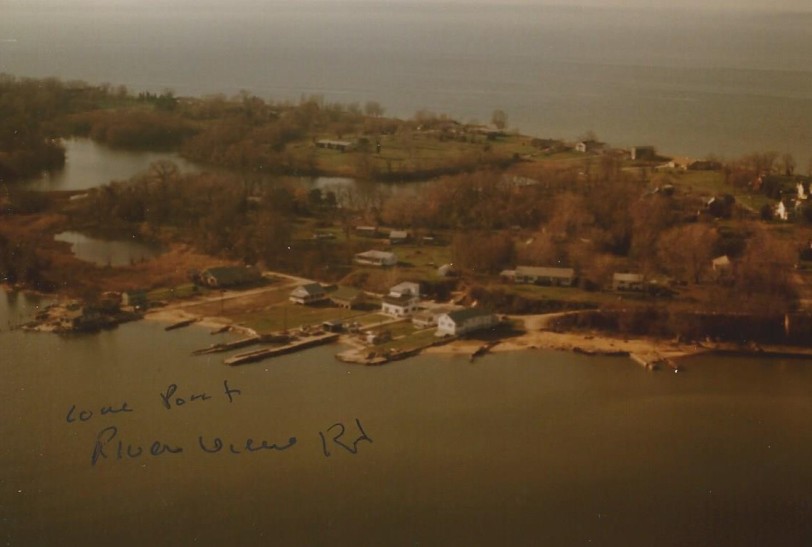 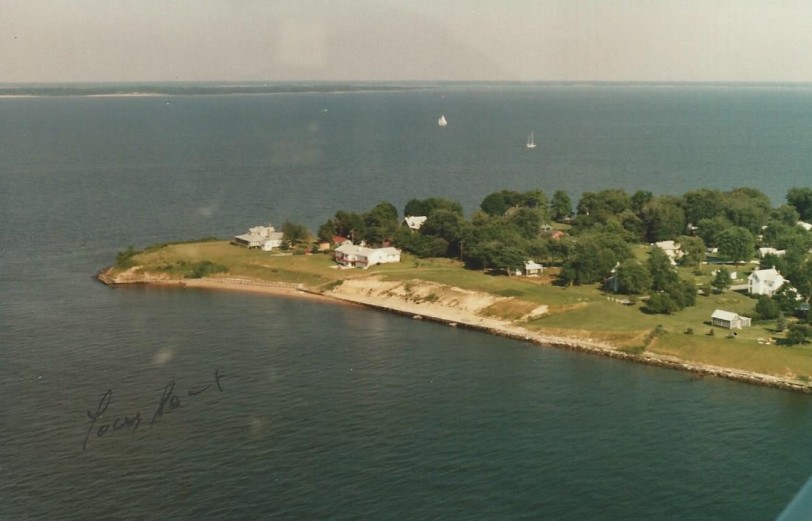