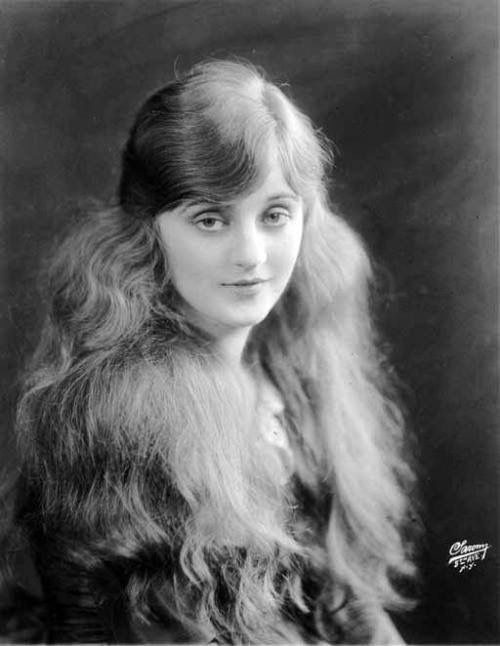 Tallulah Bankhead, with her deep voice and often imitated mannerisms, was a star of 20th century stage and screen, a fountainhead of personality and wit, and remains an enduring icon of the wild and flamboyant. Her trademark “Hello, Dahling” still resonates in the culture, though many would be hard pressed to provide the catchphrase’s origin.

Her burial plot is located in the cemetery at Saint Paul’s Church, between Chestertown and Rock Hall, on Maryland’s Eastern Shore.

Bankhead’s acting career included almost 300 film, stage, television, and radio roles. Almost as famous for her generosity as she was her red-hot reputation, Bankhead was a vocal supporter of such causes as civil rights, and the plight of refugees. In her personal life, she struggled with self-destructive behavior, and the overt public spectacle of her uninhibited sex life was the stuff hedonistic legends are made of.

Tallulah Bankhead came from a prominent Alabama political family. Her grandfather and uncle were U.S. Senators, and her father, William B. Bankhead, would serve 11 terms in Congress, the final two as Speaker of the House. He married Adelaide “Ada” Eugeni on January 31, 1900, in Memphis, Tennessee. Their first child, Ada Eugenia, was born on January 24, 1901.  Tallulah came into the world on her parents’ second wedding anniversary, and she was named after her paternal grandmother.

Three weeks later, her mother died of blood poisoning.  On her deathbed, Ada is said to have told her sister-in-law to “take care of Eugenia, Tallulah will always be able to take care of herself.”

According to Wikipedia, “Tallulah was described as a performer and an exhibitionist from the beginning, discovering at an early age that theatrics gained her the attention she desired.” She found she had a flair for remembering and reciting literature dramatically, and entertained her classmates by imitating teachers. She claimed that her “first performance” was witnessed by Orville and Wilbur Wright when her aunt hosted a party for the famous brothers.

When Tallulah was 15, she submitted a photo and won a contest to be in a movie. Arriving in New York, she discovered her win didn’t amount to much: a minor part and $75 for three week’s work.

She did, however, find a home among the artistic and literary elite who famously gathered at the Algonquin Hotel bar. She was known as one of the Four Riders of the Round Table, an Algonquin subset clique of lesbians and bisexual women. Though Tallulah didn’t drink, she did begin regularly using drugs. Later she’d say that her father had warned her about men and booze, but never mentioned a word about women and cocaine. 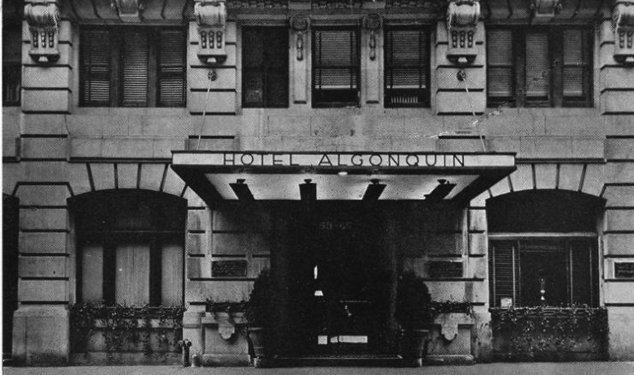 After small roles in three silent films, Tallulah made her New York stage debut in 1919, and performed in a succession of mostly ill-fated plays. Dissatisfied, she moved to London in 1923 where she rose to prominence and became the renowned West End’s most popular actress.

At the prompting of Paramount Pictures and with an offer of $50,000 per film, Tallulah returned to the United States in 1931, rented a home in Hollywood, and began hosting parties that were said to “have no boundaries” and would last for days. 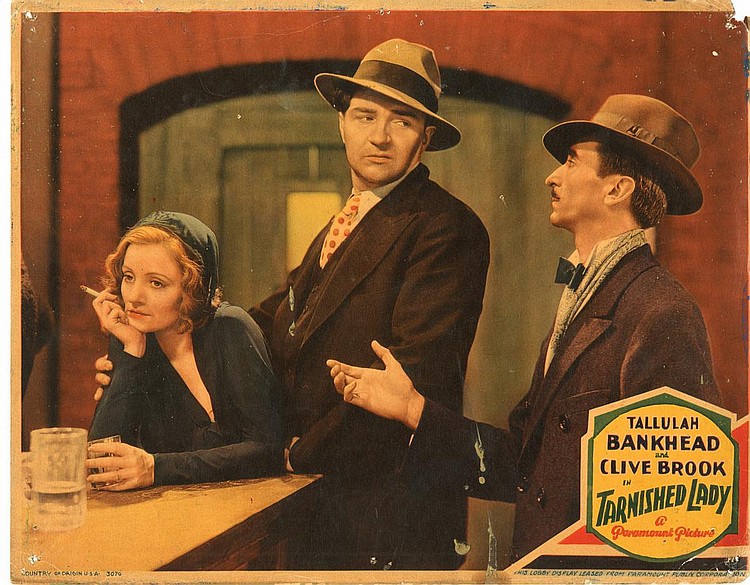 Tallulah’s first Hollywood film was 1931’s Tarnished Lady , directed by a young George Cukor. Devil and the Deep in 1932 gave her top billing over Gary Cooper, Charles Laughton, and Cary Grant. In 1934, she triumphantly returned to New York to play Regina Gibbons “the best role I ever had in the theater,” in The Little Foxes.

In 1937 she was married for the first and only time to actor John Emery. It didn’t take.

David O. Selznick, the producer of Gone with the Wind (1939) called her the “first choice among established stars” to play Scarlett O’Hara, but she did not get the role. Alfred Hitchcock did cast her as a journalist in Lifeboat (1944) which is now considered her most successful film. 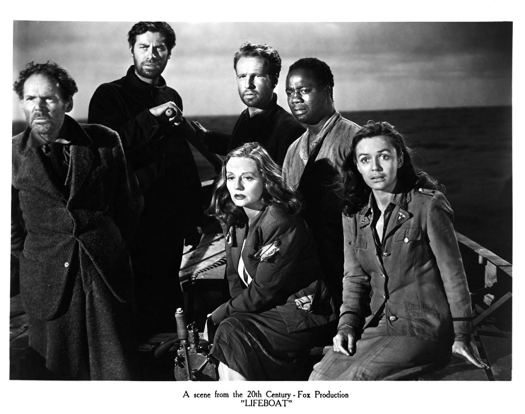 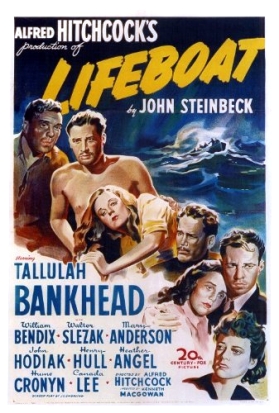 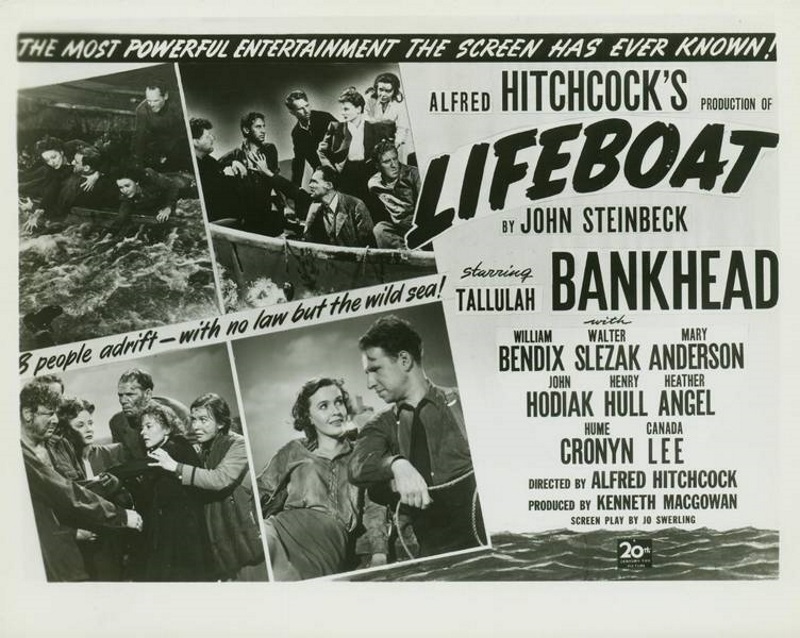 In the mid-1950s, Tallulah’s addictions and scandalous “I’m pure as the driven slush” lifestyle began to take its toll. She smoked up to 150 cigarettes every day, and had long ago turned a 180 on the teetotalism promised to her father. She took uppers to get going, and downers to go to sleep, sometimes in massive and/or conflicting dosages.  She struggled with depression. “Nobody can be exactly like me,” she once said. “Even I have trouble doing it.”

After a relatively unremarkable return to Broadway, she continued to work, but in projects and roles of declining prestige. One of her biggest TV appearances was playing herself on a 1957 episode of The Lucille Ball-Desi Arnaz Show. Tallulah’s final movie was the 1965 British horror film, Fanatic, released in the U.S. as Die! Die! My Darling! One of her last roles was playing the villainous Black Widow on Batman.

Tallulah Bankhead died 50 years ago today at the age of 66.

The cause of death was double pneumonia, complicated by emphysema.  Her last coherent words reportedly were a garbled request for Codeine and bourbon.

A private funeral was held near her sister’s home in Kent County, Maryland, and a memorial service was held in New York City two days later.

For her contributions to the entertainment industry, Ms. Bankhead was awarded a star on the Hollywood Walk of Fame and inducted into the American Theater Hall of Fame.

Her voice and personality inspired the characters Cruella De Vil from Walt Disney’s One Hundred and One Dalmatians, and The Little Mermaid’s Ursula.

A satellite named for her was launched in 1963.

And a cocktail at the Ritz Hotel in London is called “The Tallulah” to commemorate the time she visited and drank champagne out of her shoe. 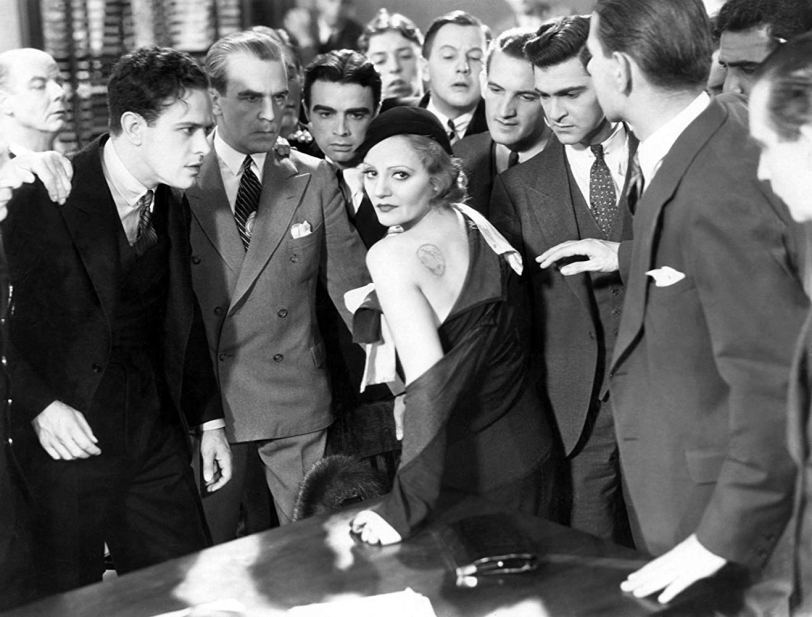 “It’s the good girls who keep diaries,” Tallulah Bankhead once said. “The bad girls never have the time.” 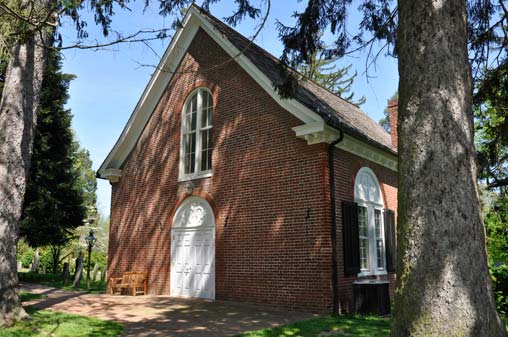 Included among the many illustrious previous pastors of St. Paul’s are the Revd. Dr. William Smith, an advocate for independence from England and the founder of the prestigious Washington College, and the Revd. Sewell S. Hepburn whose grand-daughter, Katherine, grew up to be a pretty famous actress in her own right.

Unless otherwise noted, all photos courtesy of IMDB.com 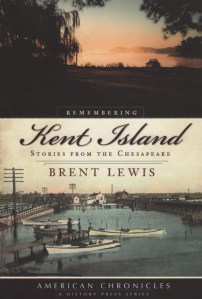 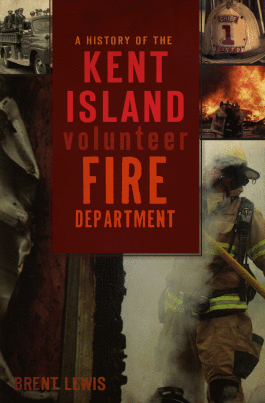 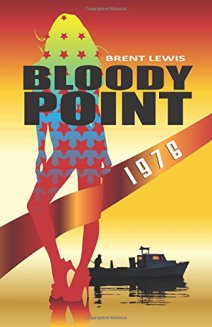